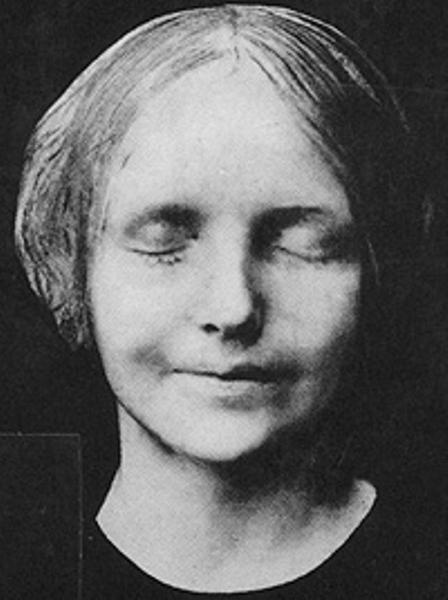 Fun Fact: Anyone who has gone to a CPR class recognizes the face of Rescue Annie. The mannequin most commonly associated and used for CPR training. The face of Rescue Annie has gained the title over the several decades since the mannequin’s introduction as the most kissed face in the world! Many people however, do not know the morbid history behind one of the world’s most famous faces. The story of “Annie” begins back in the late 1880’s when the drowned body of an unknown female was pulled form the Seine river located in Paris, France. Her body was sent to a pathologist at the Paris morgue for autopsy prior to burial (Her death was thought to be a suicide). According to the legend, the pathologist was so smitten by the face of L’Inconnue de la Seine (The unknown woman of the Seine), that he decided to make a wax plaster casting of her face, which was known during that era as a death mask. People were perplexed by the smile that the woman seemingly had on her face at the time of her death. The cast of the unknown woman’s face was quickly being compared to the face of the infamous Mona Lisa. In her death, L’Inconnue quickly became an international celebrity with multiple copies of the cast being made and sold as art pieces for people to hang in their homes. In the 1950’s a Norwegian toy maker by the name of Asmund Laerdal (Laerdal Medical) was asked to team up with a group of physicians Dr. Peter Safar and Dr. James Elam to design a medical training device that would help medical professionals learn how to do cardiopulmonary resuscitation (CPR). The legend and the face of L’Inconnue was the inspiration for the design of what is now known to millions around the world as the face of Rescue Annie.

Giving CPR to a Pregnant Woman: What You Need to Know

END_OF_DOCUMENT_TOKEN_TO_BE_REPLACED 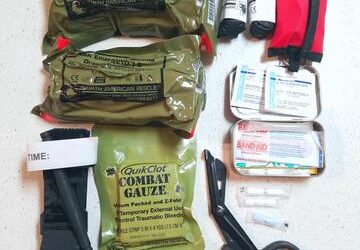